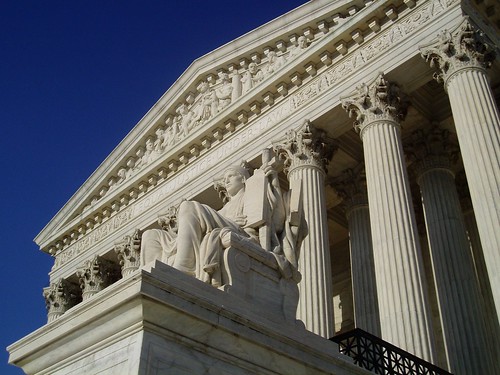 In 2005, Vermont enacted a law which required certain public and private entities including health insurers to release data regarding the amount paid for medical claims and various other related information for the Vermont healthcare database. The law was intended to apply to employer plans whether or not they were ERISA governed. The Vermont law required public and private entities including health insurers and providers to furnish information regarding health care costs, prices, utilization ratios etc. to a state governed agency. The law defined a health insurer to encompass a self-insured benefit plan and TPAs, thereby creating additional reporting requirements for ERISA-governed plans.

The Vermont law was challenged by Liberty Mutual Insurance Company (“Liberty”) contending that federal enactment of ERISA preempted such legislation and prohibited this enactment.

ERISA creates federal standards and guidelines for employer-sponsored benefit plans. Although states have the right to regulate insurers, ERISA preempts any state legislation attempting to regulate employer-sponsored plans. The court ruled that while ERISA did not address the issue of jurisdiction comprehensively, it does make its intentions clear regarding being the sole authority responsible for defining rules which would govern the administration and operation of employee benefit plans.

The Supreme Court on March 1, 2016 ruled in favor of Liberty and held that ERISA preempts Vermont’s healthcare database law. Vermont’s proposed law had the potential to complicate plan administration and could have led to additional cost and effort on part of employers – particularly multi-state employers.

More importantly this decision will dissuade other states from attempting to enact regulations which may infringe upon the uniform system of plan administration put into effect by ERISA. It was held that the Federal Law preempted the proposed state legislations as they “intruded upon a central matter of plan administrations”.  It was also noted varying state regulations could result in non-compliance and ultimately penalties and fines relating to those regulations. In the interest of maintaining parity and avoiding dissimilar compliance requirements, the Supreme Court bench ruled in favor of Liberty.

While the decision provides relief to multi-state employers, the imposed restrictions on the states are likely to limit the ability of the states to monitor the markets and lead to lesser transparency from the states’ perspective in the system.

Spring is a leader in employee benefit consultation. Please contact us with any questions you may have about ERISA-governed plans or anything related to employee benefits.